Fujairah is the youngest emirate of the UAE, which was originally a part of the emirate of Sharjah. Fujairah's independence was recognized in 1952, and it joined the UAE on December 2, 1972. This emirate is located in the east of the Arabian Peninsula and is washed by the waters of the Gulf of Oman. It is the fifth largest emirate by the territory and the sixth largest emirate by population.

The emirate does not have significant reserves of oil and minerals. But there is a dynamically developing seaport, which is one of the key trade harbors of the region. Most companies in Fujairah conduct trading operations exactly through this port. Fujairah port is the only large port of the UAE in the Arabian Sea and the second largest fuel bunkering center in the world after Singapore.

There are three free zones in Fujairah: Fujairah Media Free Zone for media companies and companies working in the field of mass communications, Fujairah Free Zone for various sectors of the economy and International Free Zone Authority, which is preferred by construction companies in Fujairah. All this free zones help attract foreign capital in the banking, service, trade, and other fields of economy.

In addition to tourism and trade, the main sectors of the economy of the emirate are also agriculture, fisheries, mining, and construction. Thanks to giants such as Al Fujairah National Insurance Company, the insurance and banking sectors are also actively developing.

Thanks to the amazing fusion of traditional values and modern technology, Fujairah offers high quality services comparable to the most developed countries in the world. Today, hundreds of international companies and local firms of various industries, including market leaders such as Fujairah National Construction Co LLC, are registered on the territory of this emirate.

A foreign investor can register here a company of the following types: 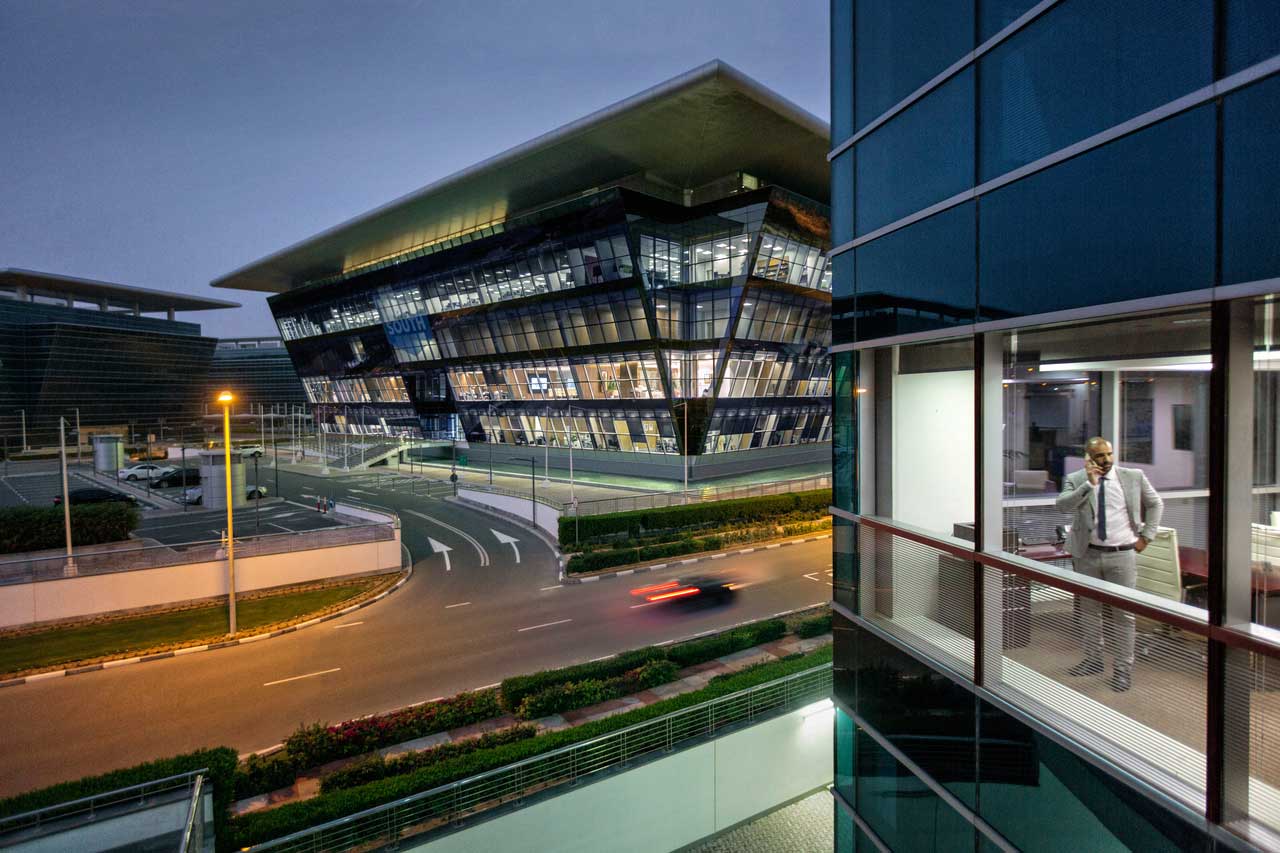 Fujairah free zone companies of such types can by 100% owned by foreign citizens without participation of local partner.

The type of available licenses also depends on the free zone you select. Fujairah Media Free Zone offers only service license, while the other two zones offer a wide selection of licenses including Fujairah general trading license, consultancy license and others. All licenses are issued for one year with the right to renew.

The advantages of opening a company in Fujairah free zones

Fujairah free zone company formation ensures the investor with many advantages for business development. Firstly, it is an excellent infrastructure with a wide selection of premises and production facilities:

Fujairah free zone company setup allows entrepreneurs to use the port to its full potential and benefit from the geographical location of the Emirate at the crossroads of trade routes. Ships for Asia, America and Europe weekly arrive to local port, willing to receive and ship cargo anywhere in the world. The port is equipped with modern equipment, including an 800-meter deep-sea pier and cranes for unloading and loading of any cargo.

Fujairah International Airport quipped with modern aviation and the latest loading and unloading technologies is also located here. Its proximity to the seaport of Fujairah and modern customs terminals lead to quick and trouble-free operations as with sea so with air cargoes.

The advantages of opening a company in Fujairah Free Zone

Do I need to visit UAE to register a company in Fujairah Free Zone?

You do not need to visit UAE to open a company in Fujairah Free Trade Zone, but if you want to apply for a visa eligible company, you need to have previous UAE entry stamps.

Where can I carry out my business?

You can carry out your business in Fujairah FTZ and worldwide. You can have customers from any Emirate.

How many visas can I get in my company?

Can I have an office in Dubai?

You can have an official office space only in Fujairah Free Zone, but you can use any Dubai business center, which can provide virtual office services, and even rent a small space there.

What type of company can I register in Fujairah Free Zone?

A foreign investor can provide a company registration in UAE Free Zone like Fujairah of the following types: Free Zone Establishment - for one individual owner. Free Zone Limited Liability Company - for 2 or more owners (both individuals and legal entities). Local Branch - a branch of a previously registered local company. Foreign Branch - for company that was registered outside the country.

What is included into your service?

Can I open bank account in Fujairah Free Zone?

Yes, of course. You will be able to open company account in Fujairah Free Zone after you receive the license. You can also open a resident’s bank account after you get your visa in Fujairah FTZ.

Is audit required at the time of company renewal?

No, it is not required.

How long does registration take?