Offshore zone is called the country or certain territory of the states where considerable privileges in the taxation are established for non-resident companies. Opening foreign companies under the jurisdiction of such zones attracts foreign capital into the local economy and protects the national business from its influence.

The history of the development of zone offshore jurisdictions begins in antiquity, when trading operations were carried out on separate islands of the Mediterranean in order to avoid paying taxes and duties. In the Middle Ages, such European cities as Livorno, Trieste, and Sibenik became such zones. The first modern offshore definition zones are considered to appear in Switzerland with its banking legislation, which protects deposits, as well as in the Netherlands. Later, in the 1960s, the former colonies of the British Empire were made major offshore centers. 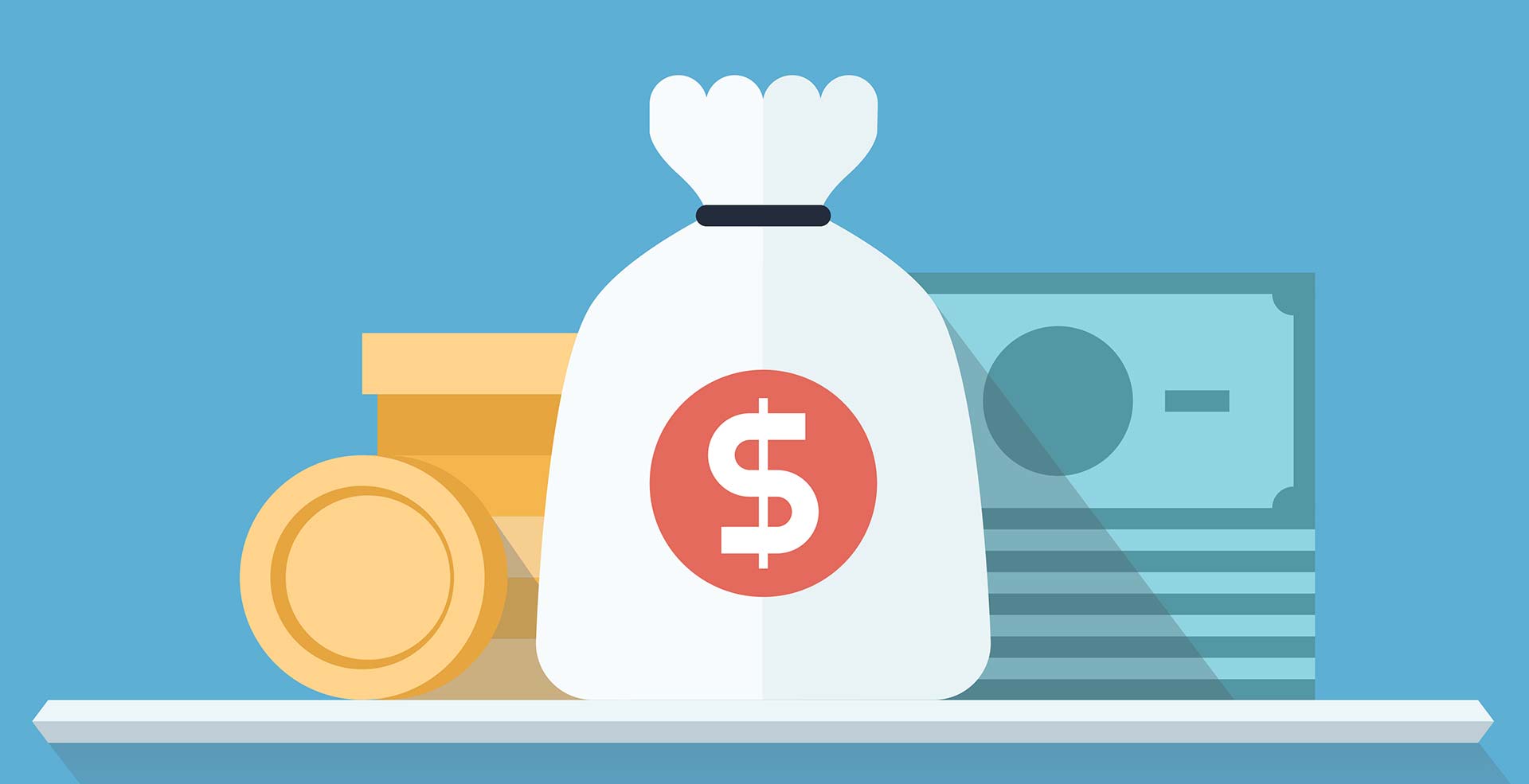 The main features of offshore countries are:

Business in zone offshore jurisdictions is profitable for medium and big businessmen, as it helps to reduce tax burden and cut company expenses, and has cheap registration cost. Among other benefits of opening a company in an offshore zone are:

There are currently more than 50 offshore countries and territories. Offshore zone definition divides them into three big groups depending taxation:

The main difference between offshore zone and free economic zone is that a non-resident can not conduct business in this territory, nor can he purchase residency. However, in many countries, such companies are allowed to acquire real estate.

There is also an unofficial offshore classification depending on their location, dividing offshore countries into three categories:

When selecting a suitable zone, you should consult with specialists, who will advise you which type of offshore is best for a certain business.