Umm Al Quwain is a cozy and quiet emirate, which is located between Ras Al Khaimah and Sharjah on a very picturesque coast, rugged by lagoons and bays. This is the emirate with the smallest population in the UAE - only 72,000 people. By area, it is almost the smallest - 777 km2, second only to the emirate of Ajman.

Despite all this, there is one of the most promising free zones in the United Arab Emirates there. This free zone was created in 1987. At first, it was called Ahmed Bin Rashid Port and Free Zone. In 2014, by the decree of the Governor of the Emirate of Umm Al Quwain, its name was changed to Umm Al Quwain Free Zone (UAQ FTZ).

Starting with modest results of several hundred licenses issued at the time of 2014, the zone now numbers tens of thousands of valid business licenses. Under the constant control of the Governor of the emirate, UAQ Free Trade Zone develops its infrastructure both physically (warehouses, offices), and at the digital and information levels.

Companies with various fields of activity are registered in this free zone - from IT companies and consulting companies to precious metals processing companies, the jewelry trading business and auto parts companies. Umm Al Quwain Free Trade Zone achieved the most success in increasing the number of registrations of technology companies. These are IT companies, back offices, call centers, research and development centers, etc.

The success of this free zone is associated with the desire to provide an easy procedure for opening companies. Umm Al Quwain Free Trade Zone authority considers investors as its partners and establishes individual interaction with them. At every step of creating a company, the free zone seeks to satisfy investors’ needs. The basic principle of UAQ FTZ is the ability to quickly create a company with a minimum package of documents and fewer procedures, but without compromising on professionalism and standards compliance.

Umm Al Quwain Free Zone authority is a special state body regulating its activities. It develops policies and procedures that are consistent with the nature of the operation of the zone. The authority policy applies to the management of the zone and the use of the land on which it is located. Undoubtedly, the leadership of this zone sets a goal for itself - to manage in such a way that best contributes to the long-term economic and strategic potential of UAQFTZ.

According to a special law, Umm Al Quwain free zone is granted special rights as well as duties, such as: 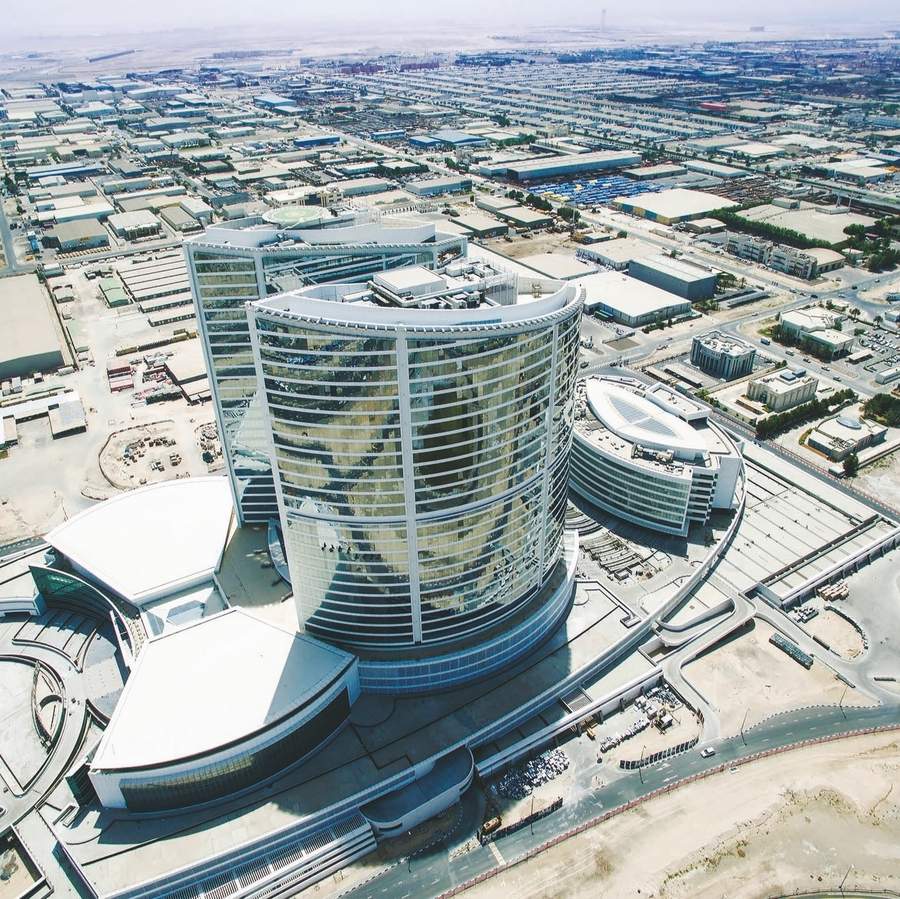 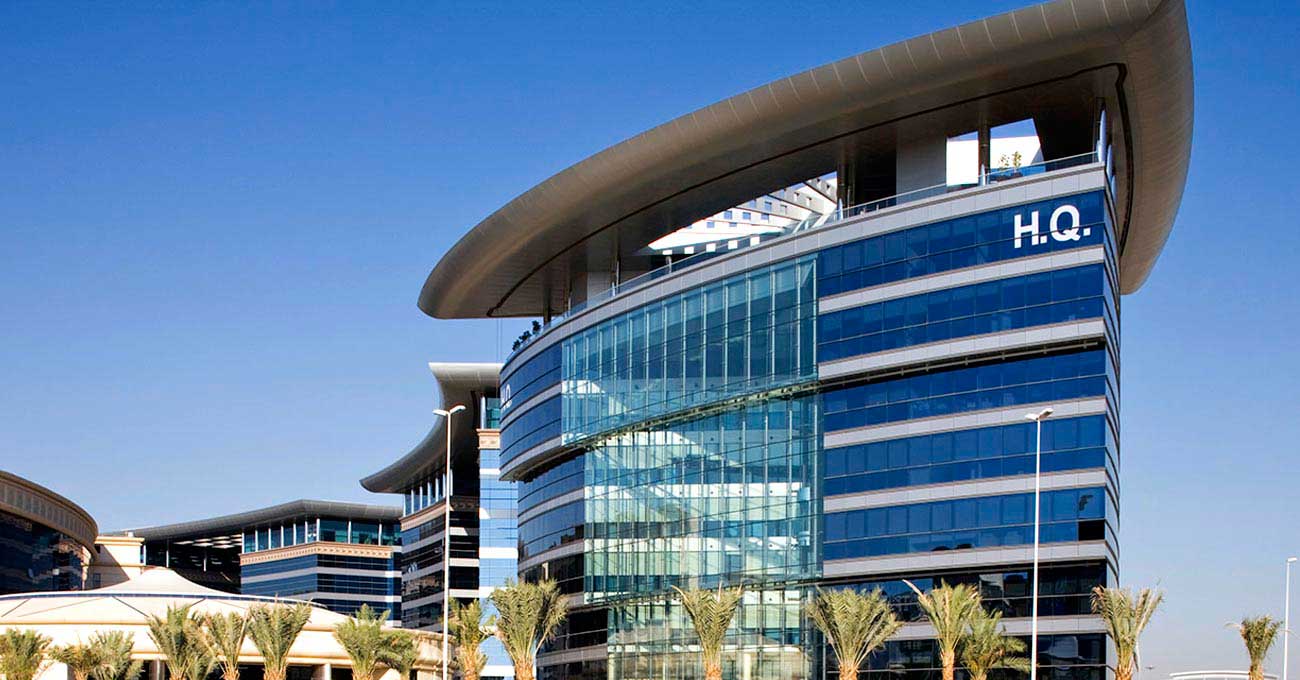 The rules and regulations by which the company in this free zone will work can be safely called modern and friendly for the investor.

The administration of UAQ Free Zone makes a lot of efforts to ensure that the process of registering a company in this area is quick and simple. It provides professional support to clients at a decent level at all stages of registering and supporting companies in active working condition. Umm Al Quwain Free Zone fees for renting office space and warehouses will be significantly lower compared to other areas in the UAE.

The Umm Al Quwain Free Zone has an infrastructure that is suitable for companies planning to work in high-tech business areas. This zone is especially favorable for medium and small business.

It is also worth considering that if you receive resident visas, you will have to pay additional fees for them.

Despite the active assistance of the free zone authority, it is best to turn to a consulting agency that has been working in this field for a long time and knows all the nuances and pitfalls for registration a company in Umm Al Quwain free zone. This will help you avoid losing time and money.

By using services of professionals, such as Uae-consult.com, you will receive a number of significant advantages:

Specialists of “S.H Business Adviser” will help you quickly and without unnecessary trouble register your company in the UAQ Free Zone, as well as open accounts with banks in the UAE and arrange resident visas.