Banks in the UAE

The banking sector in the UAE is inextricably linked with business, and banks in UAE are a kind of means of consolidating financial capacity and supporting firms and various enterprises of any size.

Thanks to business orientation a bank account in the UAE can be opened by almost any person who is on the territory of the state: if he needs to transfer or receive money in the country, it means that he participates in business processes and the task of banks is to make all money transfer procedures extremely simple.

The banks of the Arab Emirates began to emerge in ancient times, but did not have any global influence due to the insignificant volumes of trade of the state itself. Even the country's geographical position on the way between the East and the West had little effect on the amount of investments and the support of banks and trading companies.

Everything changed with the release of Arab oil to the world market when the country itself began to grow rich, and enterprising businessmen, in parallel with the extraction of black gold, began to implement large-scale trade and tourism projects. It is not surprising that today list of banks in UAE is expanding and they show high growth rates. Their investment projects support the most ambitious construction projects in the country and the development of tourism infrastructure.

On average, share prices of top banks in UAE grow by 13-15% per year, which is one of the highest in the world. And the merit here is not in the bowels of the country but in the competent investment policy of the banks themselves.

All banks in UAE are divided into two types:

The banking network of the United Arab Emirates is noted by experts as one of the best in the world. There are several reasons for this: the Central Bank’s selectivity in issuing licenses, its strict control over the activities of commercial institutions, the simplicity of the scheme for opening a bank account in the UAE, support from the government, etc. 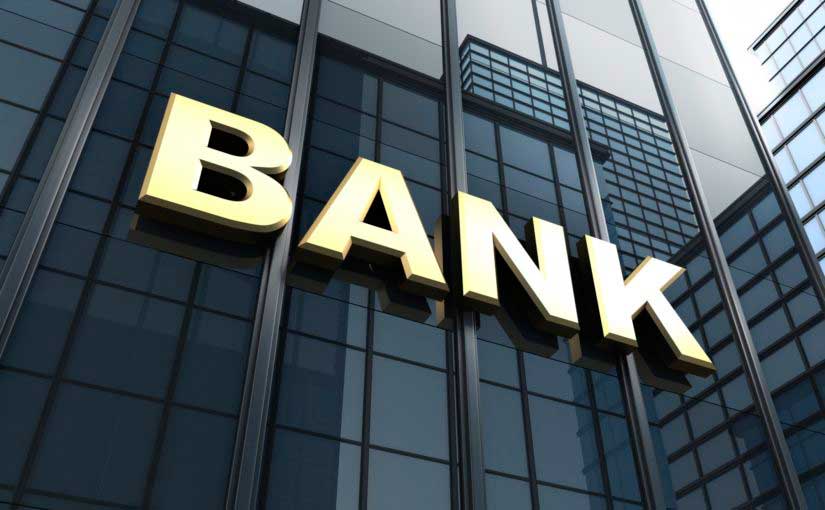 List of top 10 banks in UAE includes such giants as:

Basic services of banks in UAE 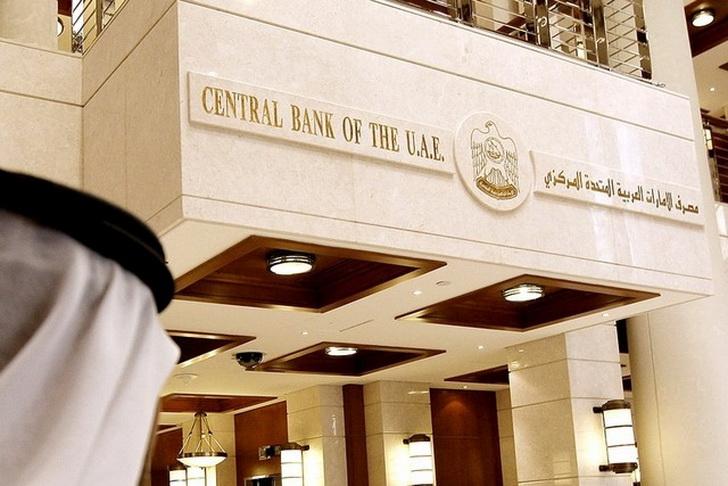 The banking system in the UAE is considered one of the most developed in the world. It provides its customers with a wide range of services, including:

The advantages of opening a bank account in the UAE

Emirates today is a country that is ideal for doing business and for saving money. A bank account in one of top ten banks in UAE is almost a 100% guarantee that you no longer need to fear for your own savings, because they are safely sheltered from all adversity, ranging from inflation to the tax encroachment of your government.

Experienced depositors of banks in UAE highlight such advantages:

S.H Business Adviser experts understand how important it is to choose a good and reliable bank in the UAE. After all, a registered company without a working bank account is a non-working tool.

For this purpose, the company's consultants will provide you with a complete list of banks in UAE, as well as advise not only about the specifics of each bank in the UAE, but also about the types of bank accounts, the time of opening an account, the necessary balance in the account and other important information about the banks of the Emirates. Therefore, do not waste precious time looking for a reliable bank, but entrust this work to professionals!